Music in the clouds II 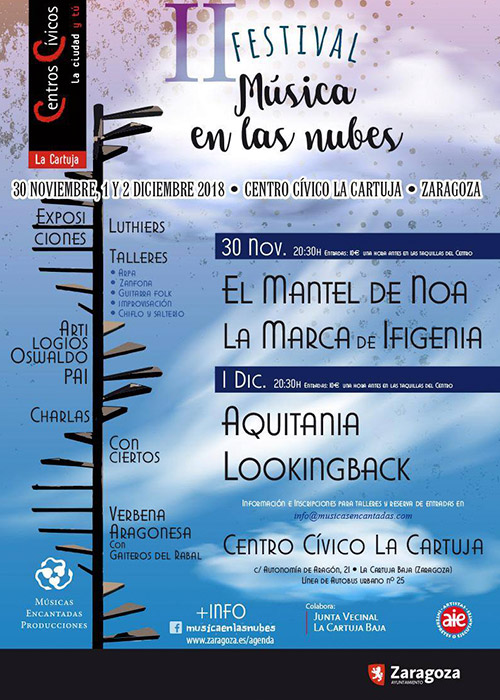 Music in the clouds

The second edition of the festival was marked by difficulties.

In addition to the lack of funding, there was also a change of location, but we managed to pull it off.

Oswaldo amazed us with his ‘Artilogios’ and José Luis Simón gave a lecture on the musical scientific work “Poems and Music of the spheres’.

A didactic concert on the guitar in the world by Fernando Pérez and an exhibition of luthiers completed the programme, with the final climax by the Gaiteros del Rabal. 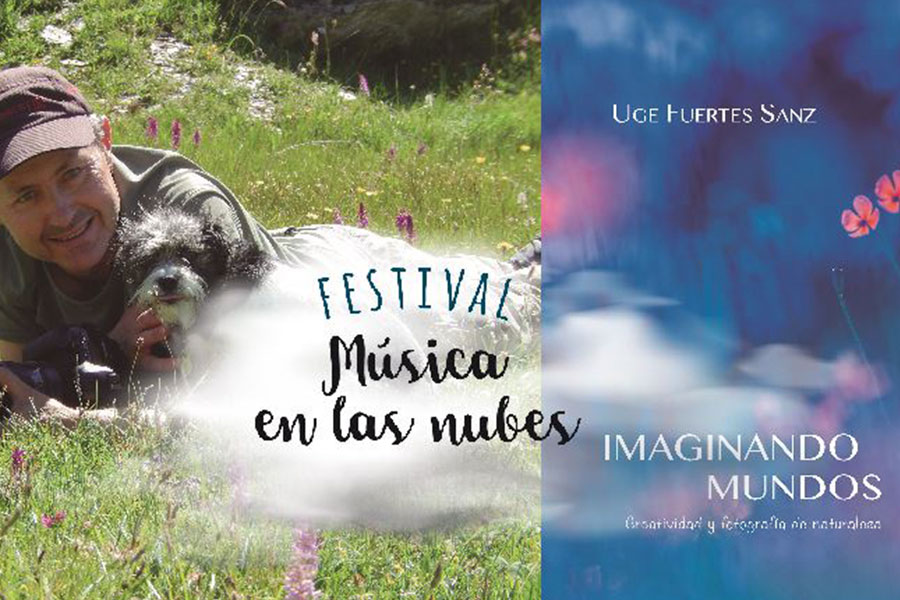 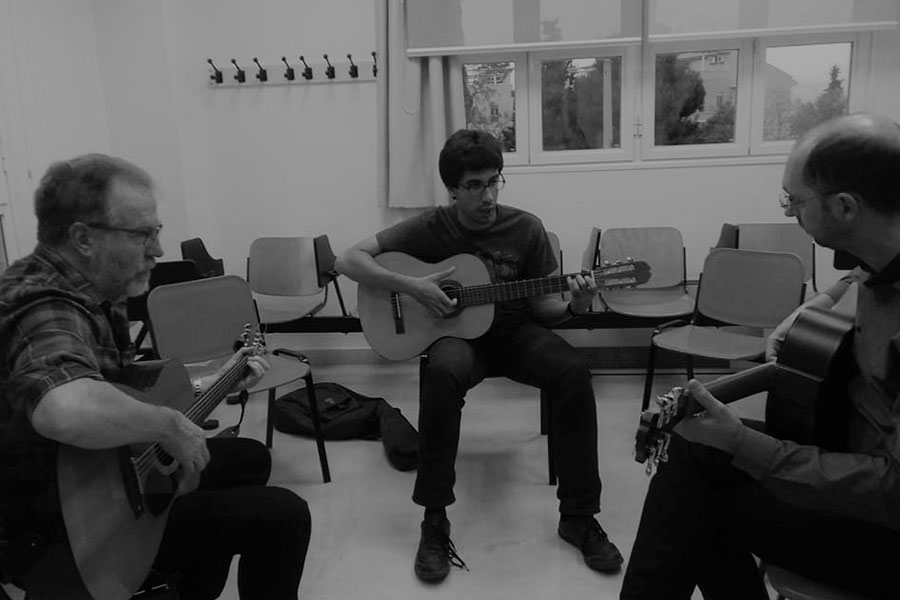 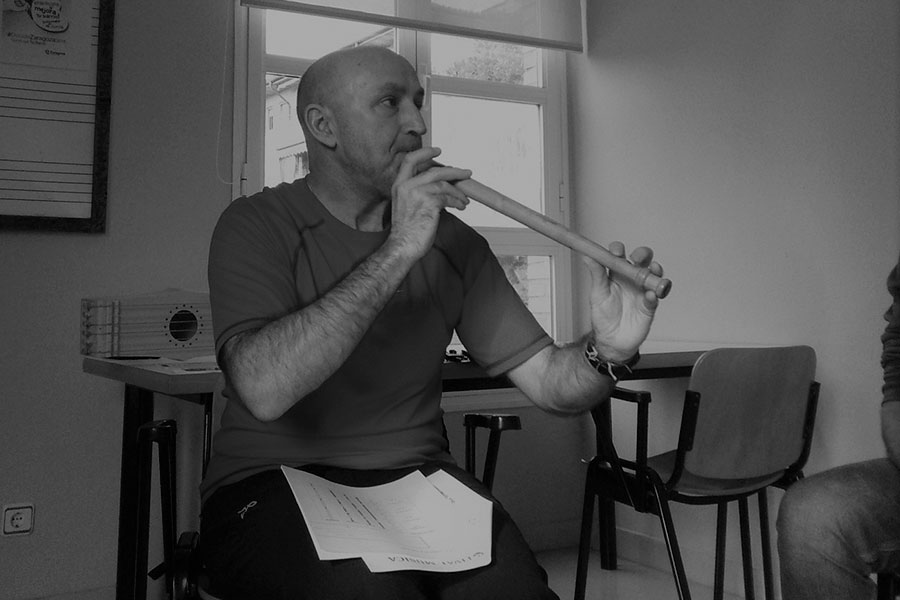 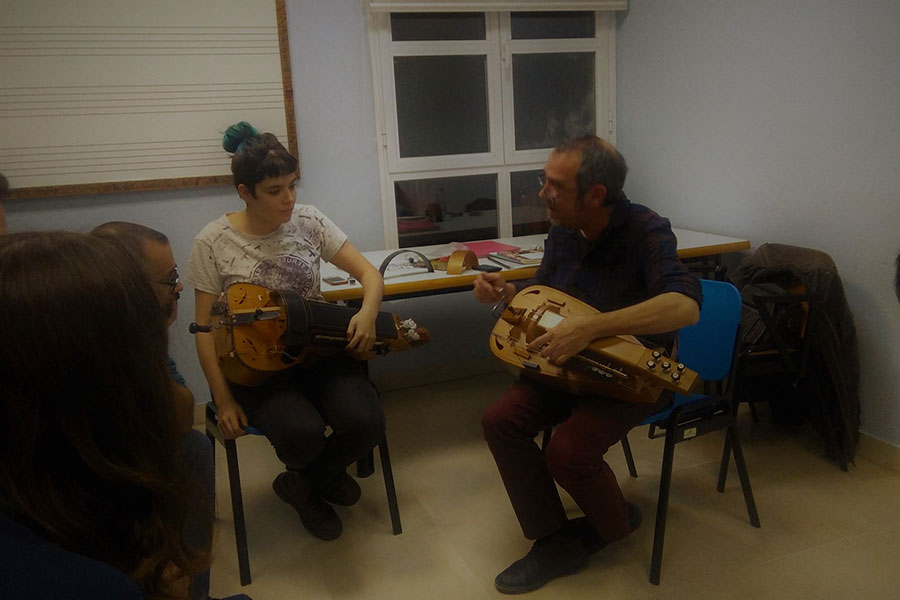 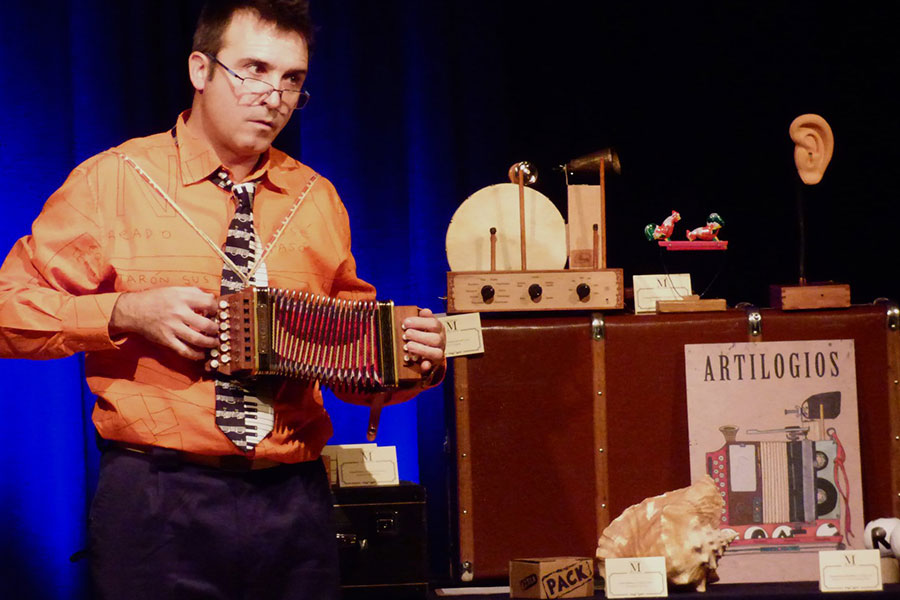 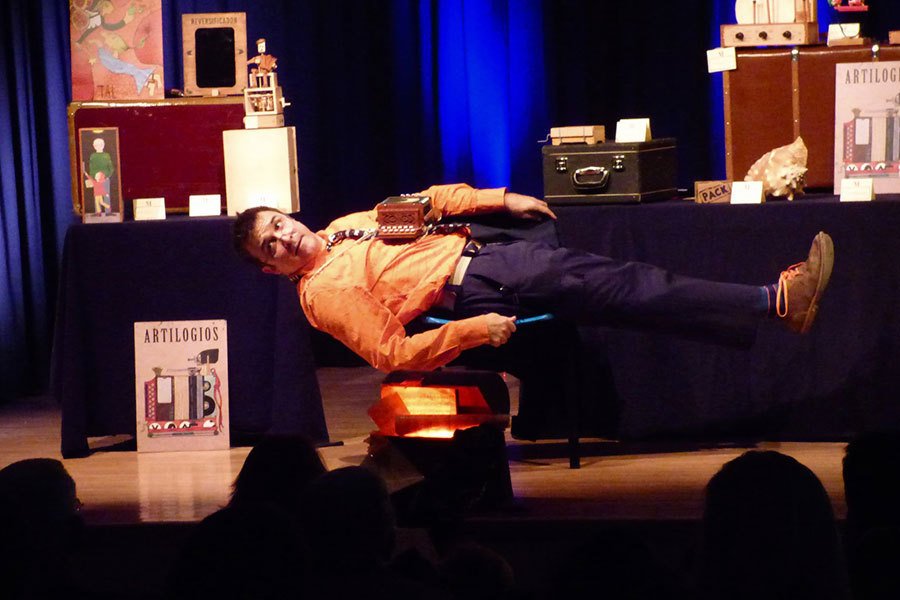 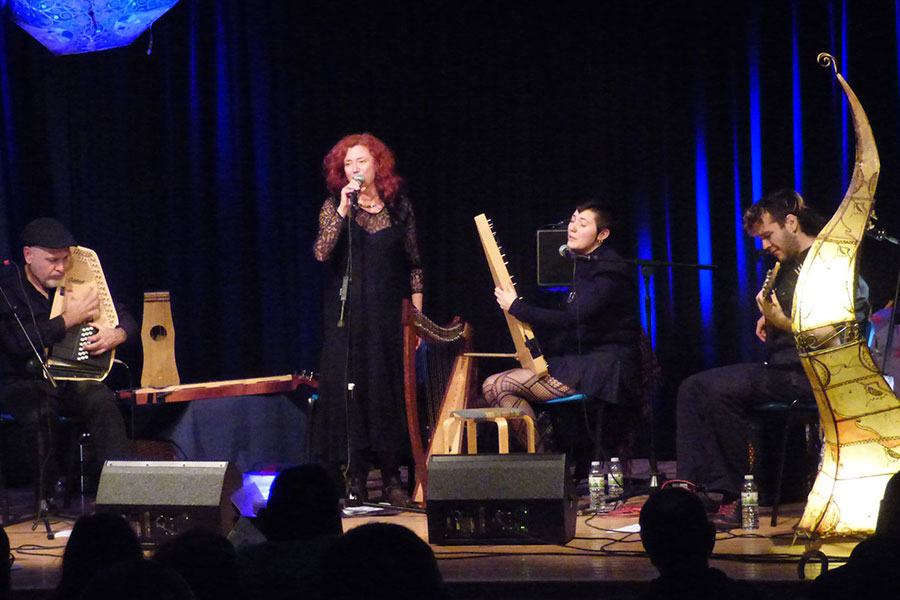 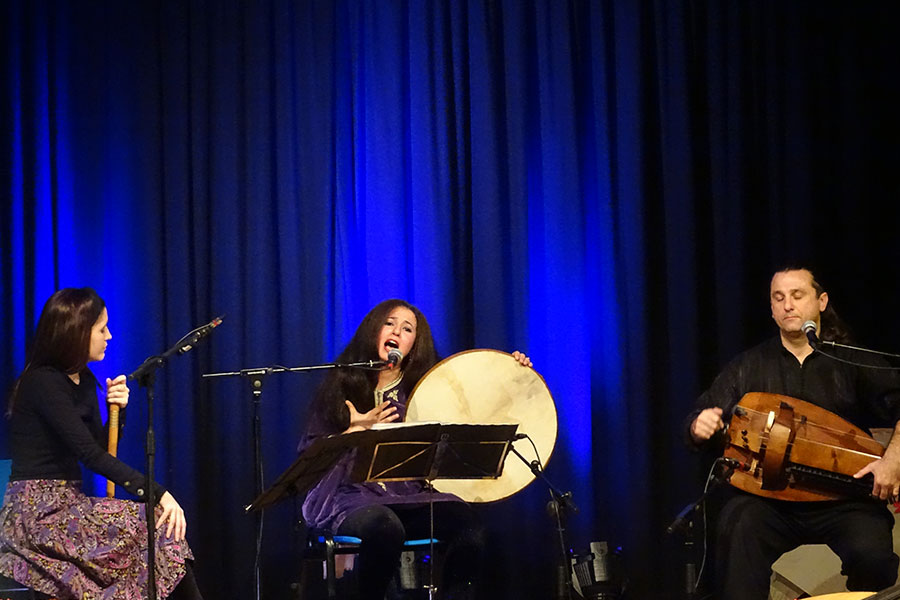 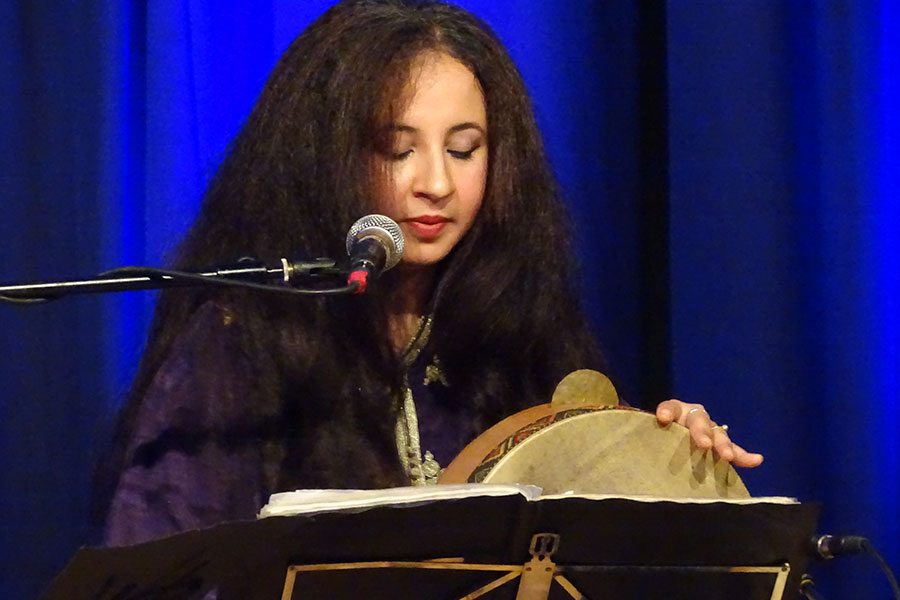 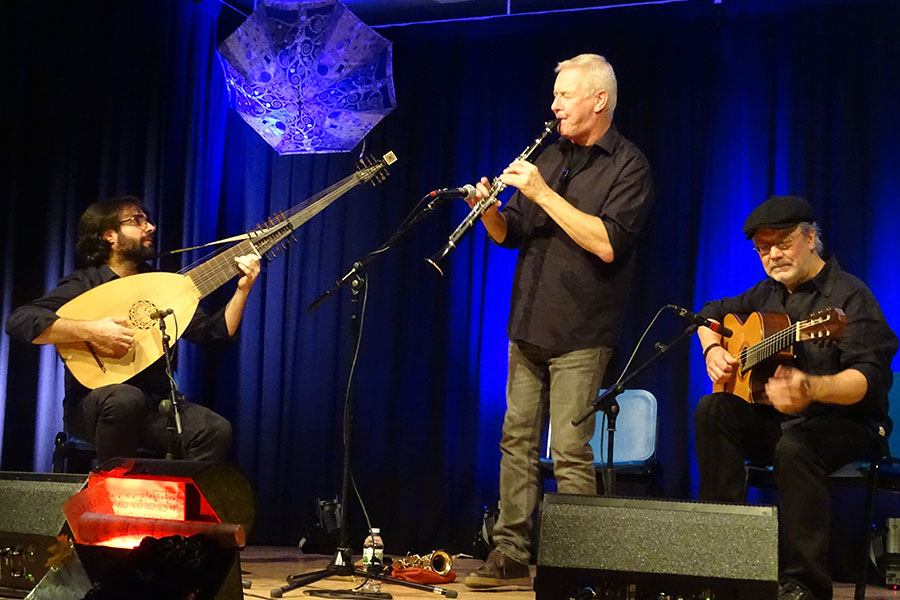 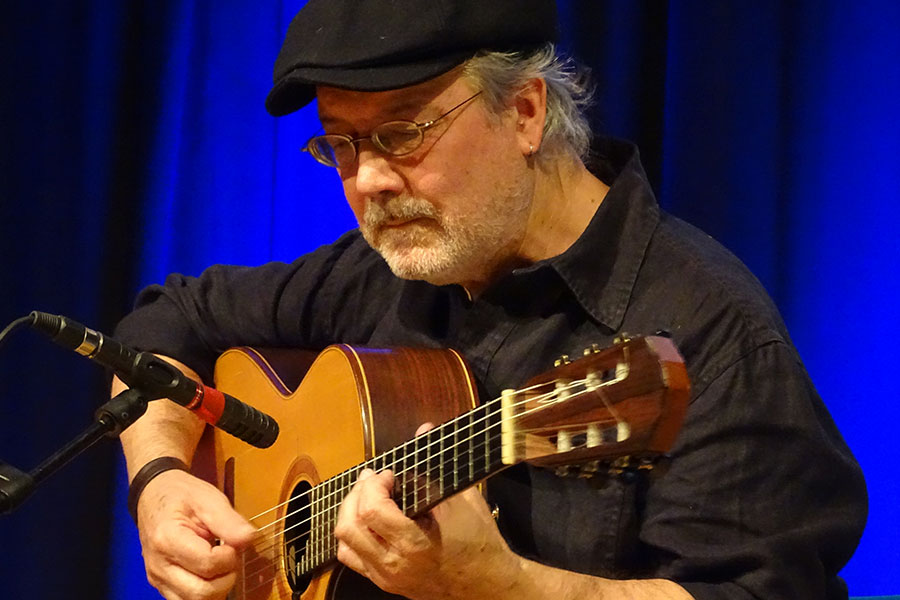 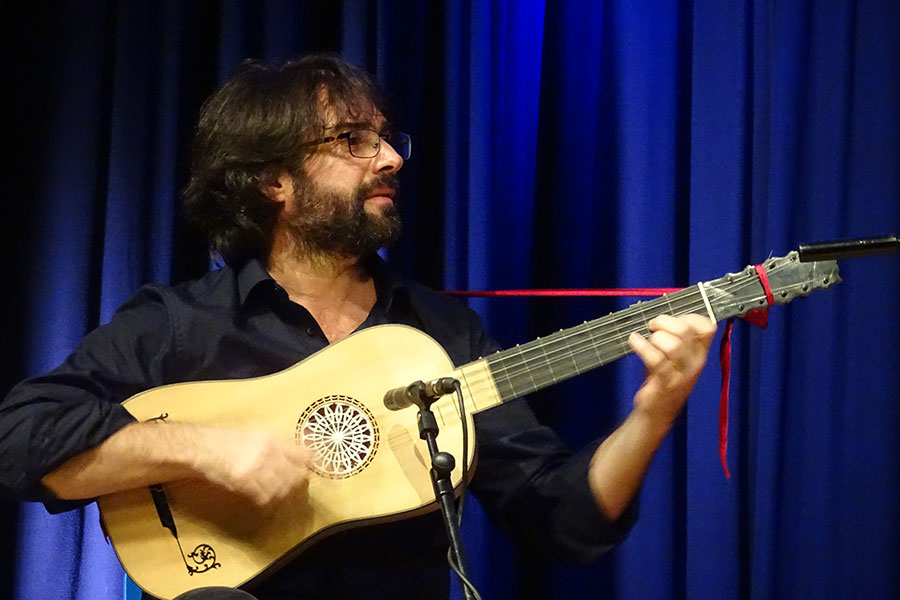 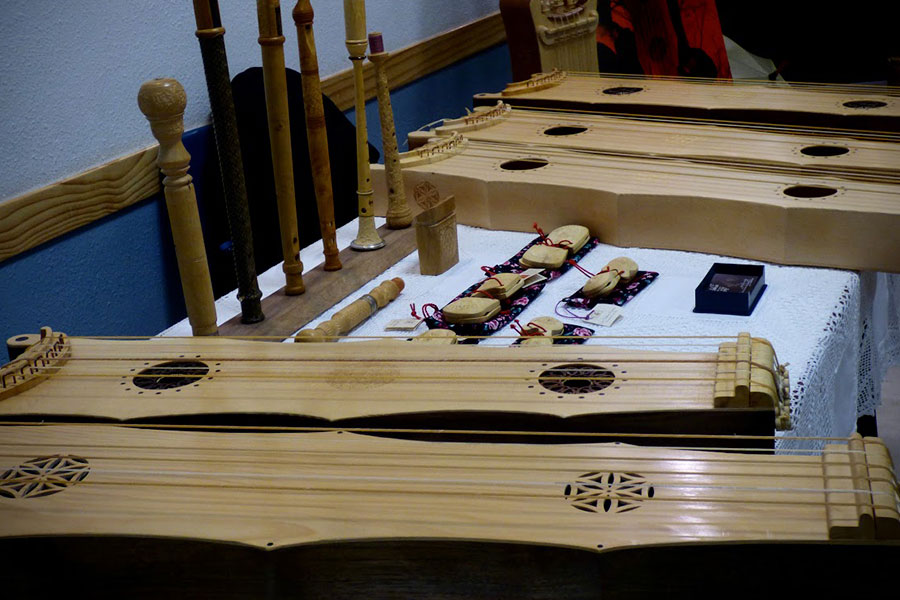 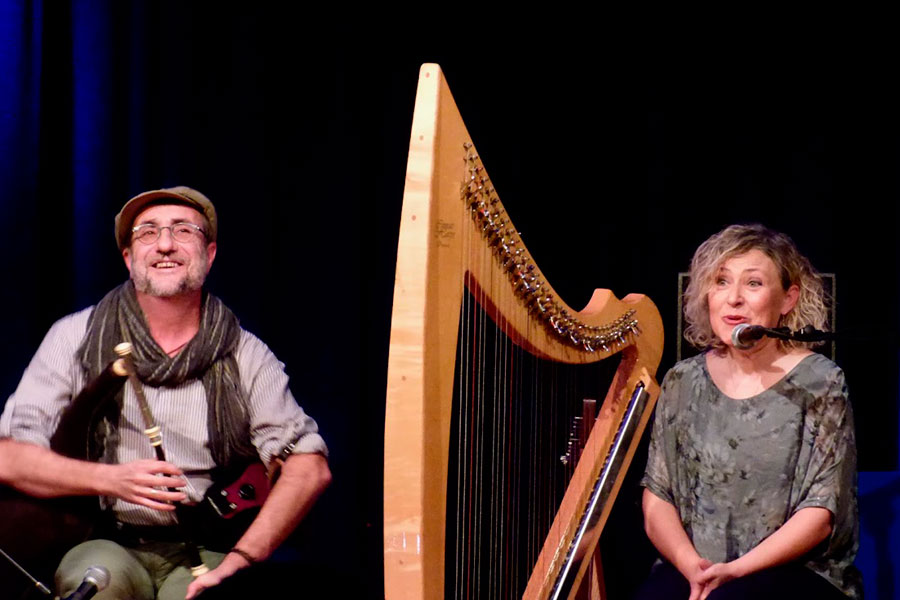 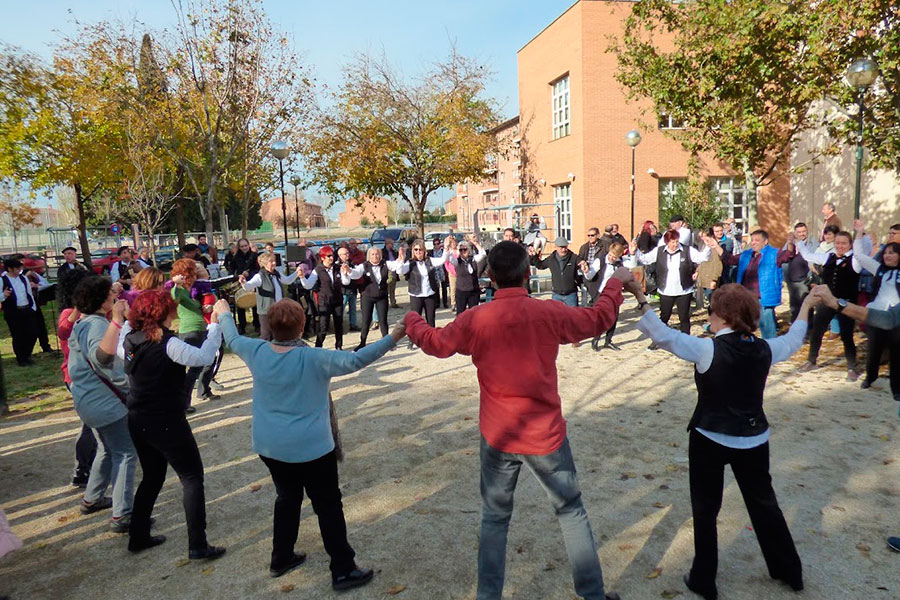 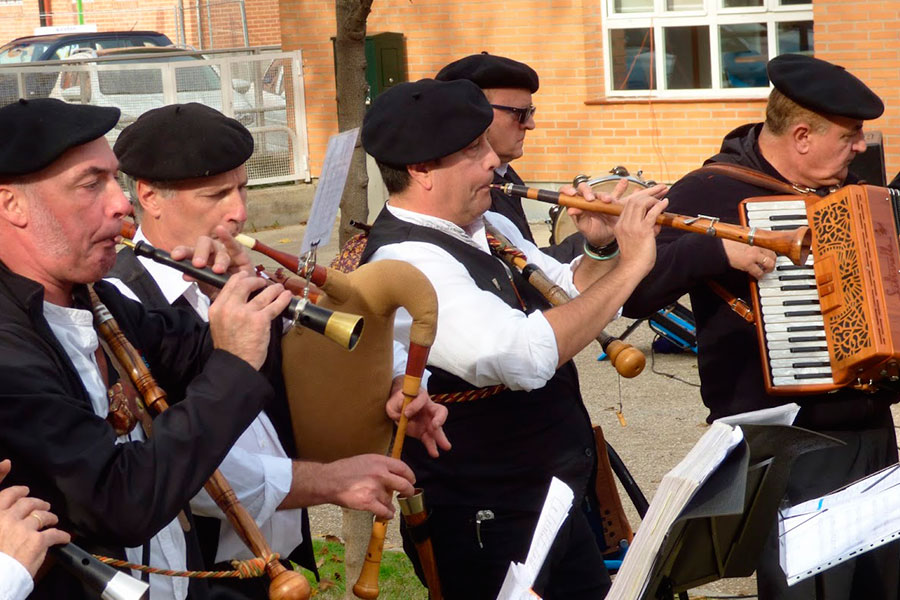 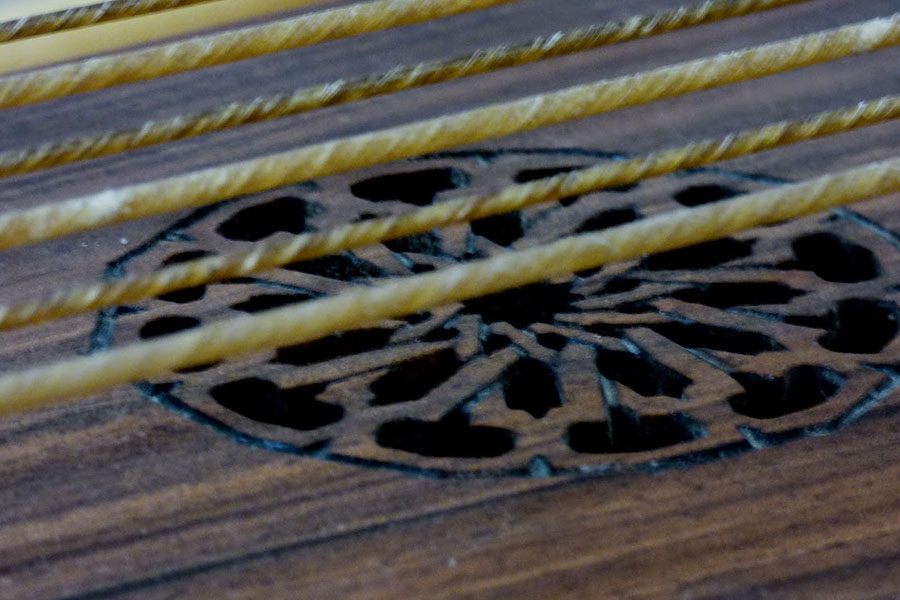 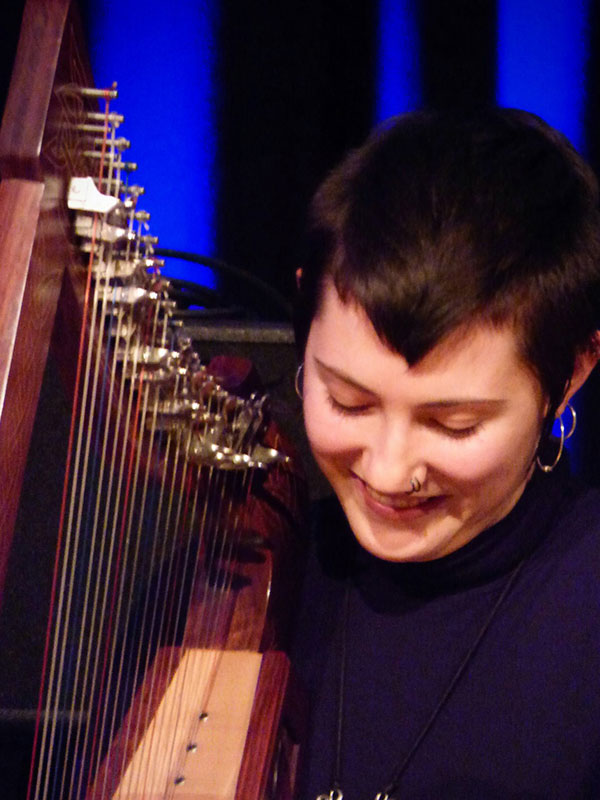 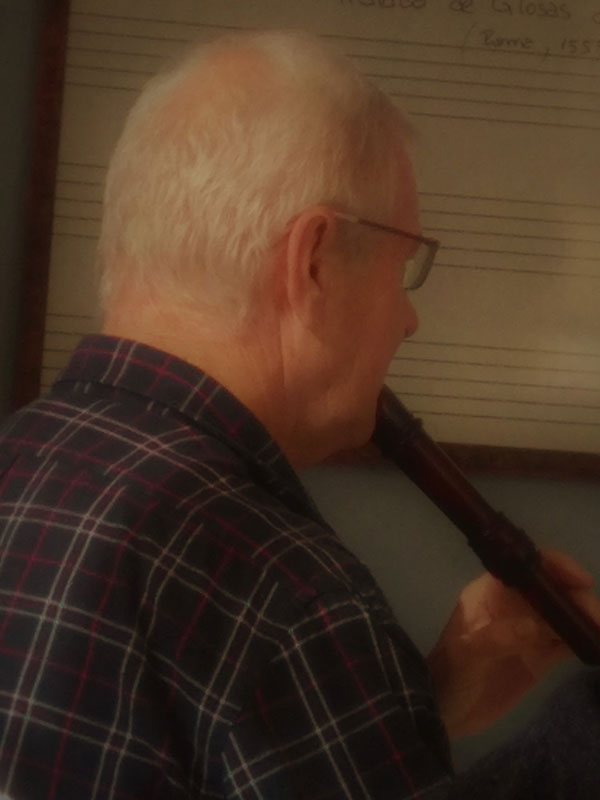 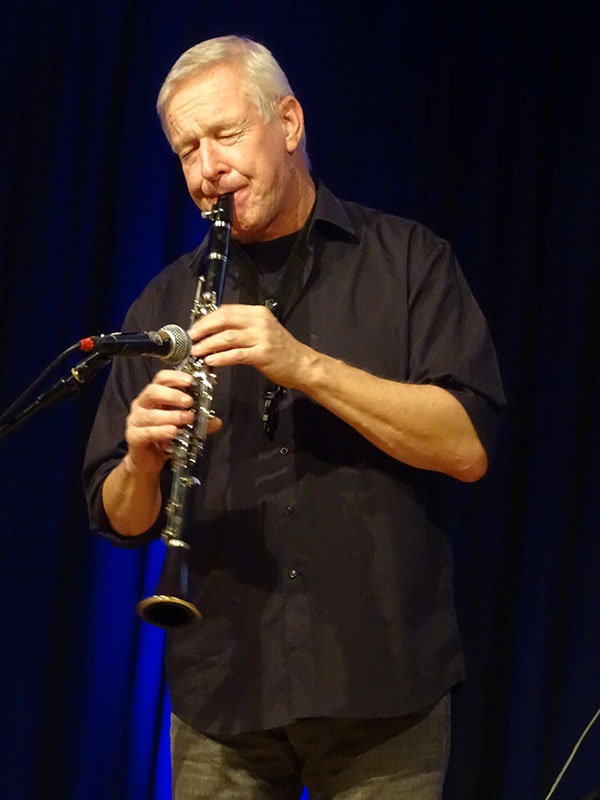 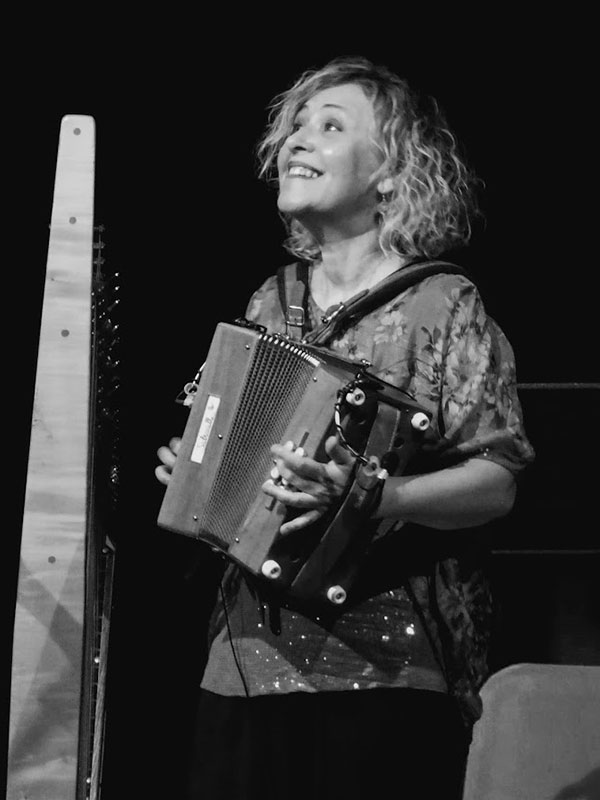